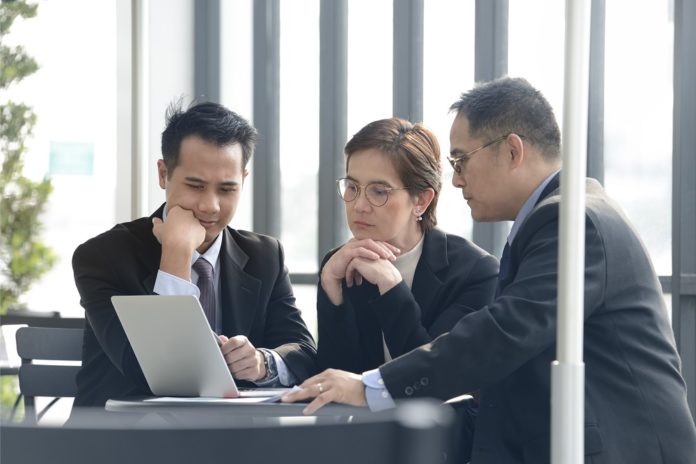 There are so many international environmental laws that it’s difficult to list them all to cover the multitude of areas that they cover. However, here is a list of the most common agreements made across borders.

Aarhus Convention: to give it the full name Convention on Access to Information, Public Participation in Decision-making and Access to Justice in Environmental Matters. It was signed by 46 states and the 28 European Union member states, coming into force on the 30th October 2001. Its main provision is the granting of the right of information of environmental issues to citizens of signatory nations.

Biological Weapons Convention: Understanding that the use of biological weapons harm human health and have long-term effects on ecology, the BWC was the first agreement to completely ban a specific type of weapon. It became effective in 1975 and in 2018 has over 180 signatories.

Convention on Biological Diversity: Maintaining conservation and promoting biodiversity is just one of three major components to this treaty, the other two being: sustainability of natural resources, and equity in benefit sharing. It came into effect in 1993.

Convention on the Conservation of Antarctic Marine Living Resources: the world’s last continent was already subject to international protection and an agreement that no one country could claim it (Antarctic Treaty 1959) when this convention in 1980 put in place protections for its unique marine ecology to protect environmental integrity. Similar conventions exist in other ecologically rich and delicate areas around the globe.

Convention on Long-Range Transboundary Air Pollution: Air pollution in one country is rarely limited in its effects to that one country. Air pollution requires international agreement to tackle and control. Virtually all northern hemisphere countries are signatories or have ratified this convention.

Framework Convention on Climate Change: This is the convention behind the Kyoto Protocol (1997) and the Paris Agreement (2015) and behind the Intergovernmental Panel on Climate Change. Their aim is to monitor all issues concerning climate change and to suggest treaties and laws for mitigation and reduction of the global temperature.

US-Canada Air Quality Agreement: This treaty involving just two countries was designed in the 1980s and came into effect in 1991. During negotiations, the media referred to it as the “Acid Rain Treaty”. That was its major reason for being, but it addressed several issues in the need to create a healthy environment in North America.

Vienna Convention for the Protection of the Ozone Layer: The 1980s and 1990s were critical to many changes in international standards. One of the biggest problems from this era was the use of CFCs which were soon discovered as damaging to the ozone layer – the protective layer of gas in the upper atmosphere. This international treaty banned their use in most cases in a move designed to restore atmospheric safety.

World Heritage Convention Concerning the Protection of the World Cultural and Natural Heritage: This groundbreaking treaty from the 1970s is responsible for the foundation of UNESCO international protection of natural wonders and historic monuments deemed of utmost importance to humanity. It created the World Heritage List which consists of cultural monuments and natural features.

"It's funny to me that Quinton Reviews chooses to be this meek man who...
Read more

Management of public health emergencies requires effective use of legal authorities. In these incidents,...
Read more