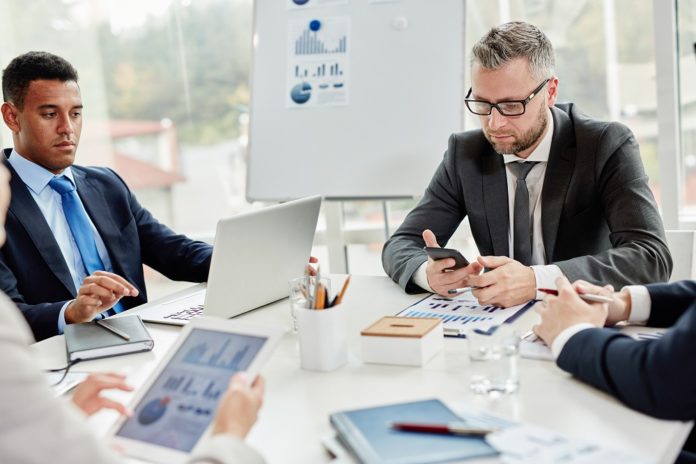 They are numerous; they raise serious concerns; but they are clearly violations and no honest impartial mind can see them otherwise. By themselves, breaches of legal rules do not mean that those rules or, indeed, international law itself do not exist any more in the legal sphere. On the contrary it can be sustained that law violations “reveal” the existence and content of the violated rules, if only through the disapproval they entail; “in any legal system, international or domestic, breaking the law does not make the law disappear”. Now, this is unfortunately not the end of the question.

If one accepts that law is but a “successful policy” or, to put it in “Marxian” terms, a “superstructure” resulting from a balance of powers between the actors in international relations, then, repeated breaches by the “dominant” actor cannot but result in dramatic changes in the law itself. This is not to say that “might is right”, but that, in the long run, might deeply influences the evolution of law, which, unfortunately, might strengthen Professor Zemanek’s conclusion that States (as well as scholars) could be “well-advised to face reality… and to acknowledge the unique role of the United States, instead of persisting in the fantasy of a world order based on the equality in law of all members of the international system”.

Therefore, the question is: have we already reached the momentum when the world legal order based on the “Westphalian” view that all States are juridically equal is no more tenable? and, if the answer is “no” or “not yet”-which, I think, is the case-is it worth trying to maintain it? to which extent? and how?

A first point must be made however: the sovereign equality of States is not and has never been, an “absolute” concept. “Sovereignty” only means that States have no “superior power” over them; however, contrary to what happens in the domestic legal sphere, they do meet with competing powers-hence the fundamental idea of “equal sovereignty” or “sovereign equality”. As a consequence, States possess “the totality of international rights and duties recognized by international law”-that is all rights and obligations (i) compatible with the same rights and obligations recognized to all other States and (ii) which can be based on a legal “title” (mainly territoriality or nationality)

Moreover, exactly as the principle of equal rights and dignity of human beings is not incompatible with the fact that men and women are not equal in reality due to their physical and health conditions, financial and social situation, etc., the sovereign equality of States is by no means “descriptive” of the real situation. It is a legal concept, imperfectly protecting weak and vulnerable States from the pretence of the mighty States to domination.

In contrast with the Empire, the inter-states society is then characterized by an acceptance (even if purely verbal) of the “other” as an equal. While an Empire negates the others’ rights, a State, by definition, accepts that its own sovereignty is restricted by that, equal, of all the other States.

"It's funny to me that Quinton Reviews chooses to be this meek man who...
Read more

Truck accidents are one of the most devastating events that happen to people, and...
Read more

The architect and engineer industry likes to think it has protected itself by the...
Read more