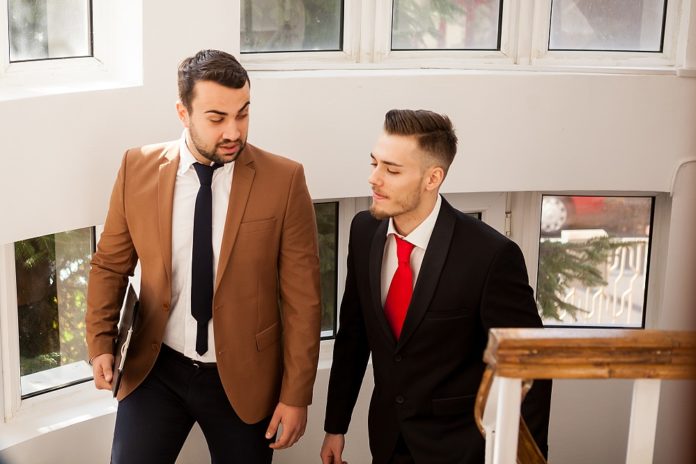 Military personnel going through a divorce have certain protections granted to them. They are expected “to devote their entire energy to the defense needs of the Nation” and as such are protected against certain lawsuits being filed during the time that the divorce is pending. In addition, the divorce proceedings may be delayed if the military person is on active duty and for sixty days following active duty

Military divorce lawyers must be very well versed in the military pension laws of the state where the divorce is taking place. In addition, these specialized lawyers need to be very knowledgeable in the federal divorce laws as well. Federal laws take a close look at former spouses in military pension distribution and Federal laws affect all active duty, reserve duty and retired military personnel. In some cases, up to 50% of a military member’s pension can be awarded to an ex-spouse. As with any divorce, sizable pension payments are often awarded to spouses who have faithfully supported their spouse’s chosen career.

Five of the Best Computer Cases for CAD

Custom casings are a must-have piece for any tech enthusiast. We took the time to...
Read more

Overview In general terms, intellectual property is any product of the human intellect that the...
Read more

Most people have no idea how to choose a really good truck accident attorney....
Read more

3 Factors Why a Proposed Merger or Acquisition Might Fall Short

Getting or merging with another Business can Create substantial small business opportunities in contrast...
Read more