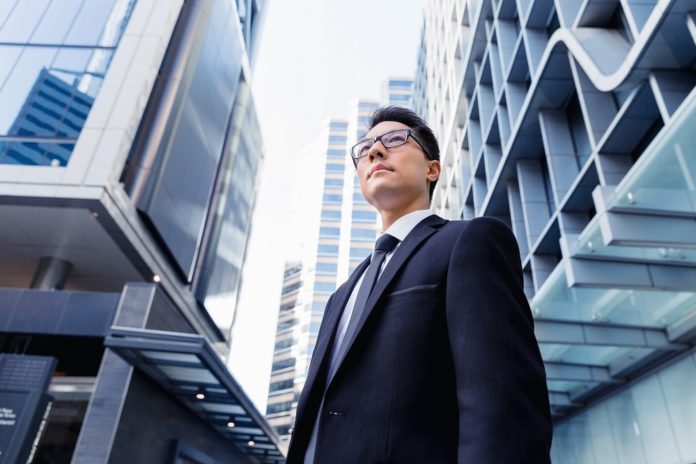 Most people worry about the possibility of being sentenced to a term of imprisonment when they are facing criminal charges – and with good reason. The threat of jail or prison time is certainly one possible sentencing option if you are convicted of a criminal offense. There are, however, other sentencing terms that may be ordered in lieu of, or in addition to, a term of imprisonment. Restitution, for example, may be ordered as part of a sentence. For those who are unfamiliar with the concept, an Omaha criminal defense lawyer from Petersen Law Office explains restitution.

Understanding Restitution
Restitution is a monetary remedy that can be awarded in a civil or a criminal case. In a criminal case, restitution may be ordered if a defendant accepted guilt as part of a guilty plea agreement or was found guilty at trial. The purpose of restitution is to compensate the victim of a crime for financial losses the victim suffered as a result of the defendant’s wrongful conduct. Restitution only covers actual losses, meaning it does not take into account the pain and suffering or other non-economic losses suffered by a victim.

Restitution is also different from fines that a defendant may be ordered to pay as part of a sentence. A fine is intended to be punitive in nature, meaning its purpose is to punish the defendant. Most criminal statutes allowing for a fine up to a specified amount, depending on the severity of the crime. The sentencing judge has the discretion to forego ordering a fine, to order a minimal fine, or to order the defendant to pay the maximum allowable fine without the need to justify the amount of fine ordered. Restitution, on the other hand, must be directly tied to identifiable financial losses suffered by a victim.

How to file a personal injury claim

It can seem daunting to talk to a lawyer about a claim for compensation....
Read more

Overview In general terms, intellectual property is any product of the human intellect that the...
Read more