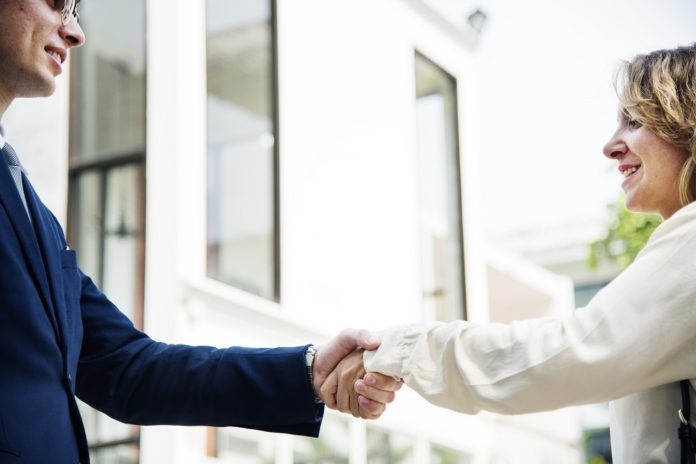 Am I Entitled To My Spouse’s Inheritance?

People contemplating or going through divorce frequently wonder which assets are subject to property division and which are not. For example, many individuals often question if an inheritance is divisible in a divorce.

If you received an inheritance, it is likely that you will keep it during a divorce.

Understanding Community Property Vs Separate Property
In all dissolution of marriage cases, the courts in Washington State must characterize all property presented before it as either separate or community in nature. Washington is considered a community property state, meaning that all property acquired during the marriage is presumed to belong to the marital community unless it can be categorized as separate property. As a result, property defined as community property must be divided between parties fairly.

Conversely, separate property should not normally be subject to division between the parties and is normally kept by its single owner.

However, at the time of dissolution, all property, both separate and community property, is brought before the court for a ‘just and equitable’ distribution. With that in mind, on the right facts, separate property of one spouse may be awarded to the other spouse to arrive at a fair result. Further, to award separate property of one spouse to the other spouse, one must no longer show “exceptional circumstances” as was once required under earlier case law. It is important therefore to bear this exception in mind when managing one’s separate assets.

Can Separate Properties Become Commingled Or Converted To Community Property?
It is also important to understand that under the laws of Washington State separate property, such as an inheritance, can become commingled, lose its separate character, and thus be converted to community property. For this reason, it is wise to keep separate properties identifiably separate. Individuals facing the divorce process who are confronted with complications involving equitable distribution of property should seek legal help right away. A skilled lawyer can protect the rights, futures, and assets of individuals dealing with the challenges of divorce.

How do you choose an attorney for personal injury

Personal Injury Words: Definitions Negligent or negligence. How do we use these terms? personal injury...
Read more

These are some simple steps to take care of your hips in the long-term...
Read more

According to the Equality Act 2010, you can't be discriminated against based on your...
Read more