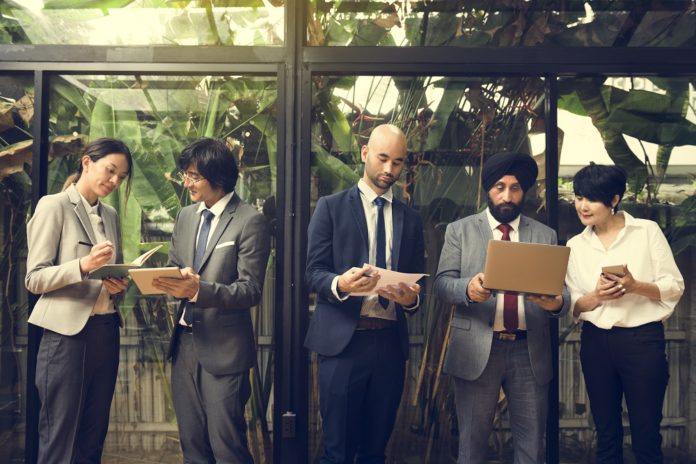 The components of IT law –

The Income Tax Act, 1961 – This is the most important component of IT law. It contains the legislations or the provisions of IT law.

Annual Finance Act – This is popularly known as budget. It prescribes the rates of income tax to be followed for a given financial year. It also brings amendments in the IT law.

Circulars and Notifications – These are issued by the Ministry of Finance. Circulars are explanatory in nature. They do not add any new section or provisions. They only explain the existing provision.

Case Laws – These are the judicial pronouncements of the court. The judge of the High Court is binding in a particular state, i.e., It is territorial jurisdiction. However, the judgement of the supreme court is binding throughout the country and is the law of the land.
Discussion about Section 1 and Section 2

Section 2 consists of definitions. It is always presented in alphabetical order.

The year in which income is earned is termed as previous year. It should be made clear that previous year does not refer to the earlier year, but it means the current accounting year.

The year in which we pay taxes is termed as Assessment Year.

Zupoo Reviews: Read them before you order!

Do you suffer from indigestion? Let's look at Zupoo Reviews to see if this...
Read more

The United States of America is one of the countries having strict rules with...
Read more

Previous article
State or Federal Tax Laws – Which to Follow?
Next article
Am I Entitled To My Spouse’s Inheritance?