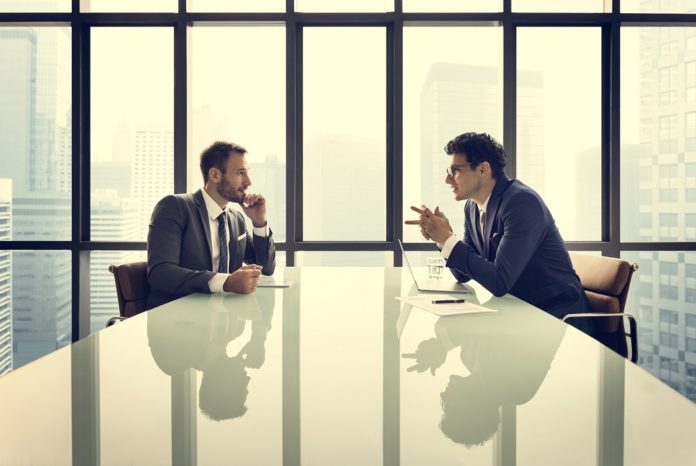 Federal tax laws are always a necessary evil to many. Because the United States is a big country, they also require a big budget to be able to attend to the needs of the populations, such as funding a military to protect the nation, providing a good education to all its people, and giving quality medical health care, among many others. The government is able to get the money for all these by taxing their citizens. People are required to pay a certain percentage of their income to help the government provide for better facilities and amenities to the population as a whole. While federal tax laws can be restrictive to one’s income, there are still some laws available that can prove to be beneficial to its residents.

Many people are always finding ways to cut costs and save the environment at the same time, and one way to do this is through energy-saving technology. This often includes the use of insulation or solar power to cut back on electric costs and lessen expenses. There are some federal tax laws that take advantage of this, and allow for some tax breaks if you make use energy-saving improvements to your home. The more energy-saving methods you use, the better your tax break.

Another effort to help save the environment and money at the same time is the implementation of federal state laws that allows you a big tax credit if you choose to use automobiles powered by alternative fuels – a good way to encourage users to spend less on gasoline as well.

Federal taxes that emphasize donations to charity are also a good way to enjoy good tax returns. Money that is being given to charity isn’t included in the taxable income of the user, which means they will also be taxed less. This type of tax law however, is in effect only for the years 2006 and 2007, and may be subject to change shortly after.

For those who are saving up on their money for retirement, there are many federal tax laws that provide tax returns. People are actually encourage saving up and putting their money on plans such as the Roth IRA, so that they can enjoy tax benefits and still have a better chance of increasing their savings in the process. However, you will still have to meet the requirements of the retirement savings plan. Similarly, educational savings plans such as the 529 plans are also considered a good means of investment not only for tax cuts, but also for your child or dependent planning to take college in the future. Moreover, claiming that you have a dependent also allows you certain tax exemptions – as much as $2,000 per person, although you can claim exemptions for only a maximum of four people.

There are many different ways by which federal tax laws enable you to save up on money from the taxes that you have to file, but it is also imperative that you are aware of these types of laws in your favor so that you can easily take advantage of them.

Please be aware that this guide is meant as general advice. For information which...
Read more

Tips for You When It Comes to Criminal Law

Everyone should have some knowledge when it comes to the law, and most especially...
Read more

Discrimination against disabled persons in different areas of their lives is against the law. You...
Read more

The international law firms are becoming more and more popular these days. In fact,...
Read more

A separation is not exactly the same as a divorce. Separation means that you're...
Read more