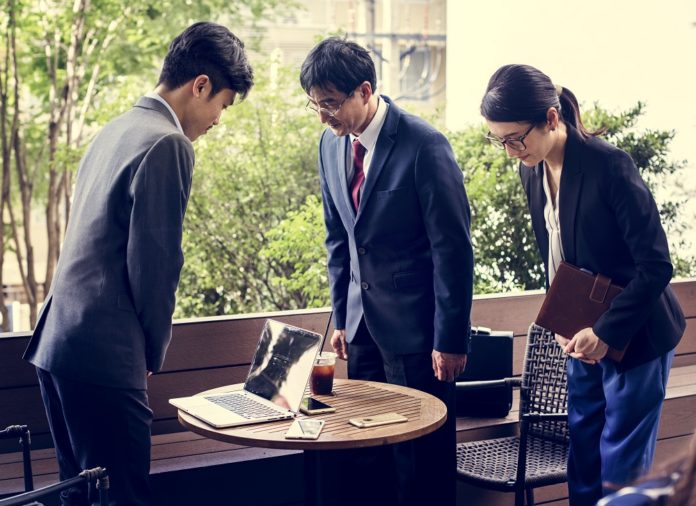 What Happens When A Victim Recants?

Not all criminal cases have a victim; however, in those that do, the alleged victim plays a critical role in the case.

Whether the individual was allegedly the victim of a robbery, a domestic assault or any other type of crime, the importance of the victim’s cooperation is essentially the same.

So, what happens if the victim recants? The Omaha criminal attorneys at Petersen Law Office explain what typically happens when a victim recants or refuses to cooperate.

The Importance Of A Victim
There are several different ways in which criminal offenses can be categorized. One way is to divide crimes into crimes with victims and victimless crimes. Although an argument can be made that all crimes include a victim in one way or another, some crimes have clear and obviously identifiable victims, such as domestic abuse, robbery, embezzlement, or assault and battery. In these crimes, the State typically depends on the victim to testify, if need be, at trial because the victim usually plays a role in proving one of the elements of the offense.

For instance, Nebraska Revised Code 28-324 defines the criminal offense of robbery as “A person commits robbery if, with the intent to steal, he forcibly and by violence, or by putting in fear, takes from the person of another any money or personal property of any value whatever.” One of the elements of the crime of robbery, therefore, is “from the person of another.”

In any criminal prosecution, the State (through the prosecuting attorney) must prove each and every element of the offense beyond a reasonable doubt in order to convict the defendant. For this reason, an alleged victim plays a crucial role in any criminal case.

When The Victim Recants Or Refuses To Cooperate
Sometimes, an alleged victim recants his/her statement or refuses to cooperate with the prosecution. These are not the same thing, though they often have the same impact on the case. When a victim recants, it means that he/she repudiates or changes the original statement given to the police.

The Prosecutor’s Options
Once it becomes clear that an alleged victim is recanting or refusing to cooperate, the prosecuting attorney must decide how to proceed. The prosecuting attorney does have the power to subpoena the individual and force him/her to testify at trial; however, that can be a risky option for the State. Once on the stand, the individual will be placed under oath and informed of the penalties for perjury.

In theory, this should prompt the witness to answer honestly, but there are no guarantees. Moreover, no one but the alleged victim really knows what the truth is. If the individual tells a different story than the story originally given to the police, he/she will appear unreliable at best.

What are the Different Types Of Asian Street Fashion? The popularity of Asian streetwear is...
Read more

Design & Assessment of Tax Data BDO assists clients of all sizes to automate and...
Read more

Tax law books comprise only a small portion of the material necessary to educate...
Read more

It turned out to be a quiet nighttime. While many others were napping from...
Read more

It can be difficult to determine who is responsible for an injury or accident....
Read more

Previous article
Liability protections for members of LLPs and LLCs
Next article
What Is Negligence And How Does It Apply To Personal Injury Law?