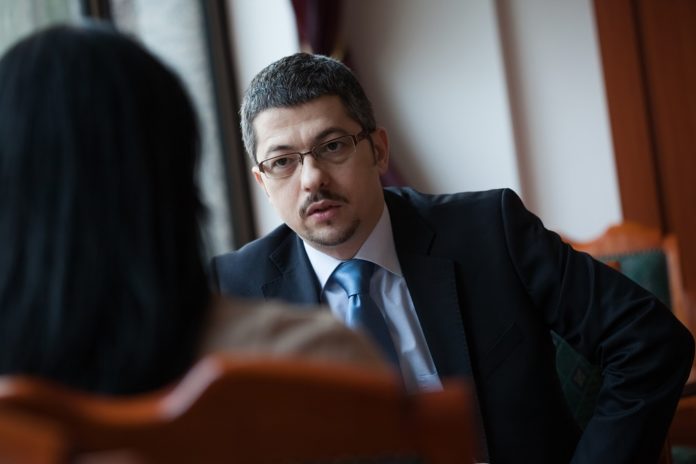 For long, international law or the law of nations was understood as the panacea for resolving inter-state disputes. Those who viewed international law through the lens of criticism could but quote a few instances of its absolute failure. However, even the biggest of its opponents could not criticize international law endlessly because there were no Iraqs, Afghanistans, 9/11s or 7/7s for that matter.

The same is no longer true. A layman or a lawyer alike would rather paint a bleak picture of international law through the brush of the realities of ongoing armed conflicts to which international law has failed to put an end. A very important question naturally comes to mind: is international law living through challenging times? It is indeed. Is it sufficient as it stands today? Yes and no.

Historically, international law has served two main purposes: it has provided a platform for like-minded states (the traditional subjects of international law) to resolve their disputes through mutual debate. Secondly, it has narrowed down exceptions to the use of force. Unfortunately, these very purposes continue to be cast in serious doubt by recent developments at the international level.

“Like-mindedness” is a comforting triggering factor for states to agree on a dispute resolution framework. However, it is precisely just that. States are increasingly refusing to enter into negotiations with emerging subjects of international law on the pretext that they are opposed to civilization or that they do not share their vision of “like-mindedness”. Consequently, a disparity or grey area now exists between states and emerging subjects which is increasing by the day.

This disparity may partly be explained by sovereignty which is the jealously guarded claim by a state over its territory and existence. Sovereignty, in its nature, is opposed to claims by insurgents or terrorists. Historically, insurgencies, rebellions and terrorist acts have been dealt with with an iron fist by states. The veil of sovereignty has been pierced by international law mostly in the backdrop of the collective will of the international community. For instance the UNSC authorized collective action against Iraq in 1990 in which the sovereignty of Iraq was negotiated to the collective will of the international community.

“Like-mindedness” explains the most essential percept of the earliest foundations of international law. “Like-mindedness” is conceptually grounded in the belief that “peace and mutual co-existence” is the right of every state in the world. States elevated themselves to a horizontal level of the status of “equals”. In line with the understanding that “equals cannot be treated unequally”, states identified themselves as equals in terms of their legal rights and obligations towards one another even if the political and economic influence that they held individually would change.

A potent manifestation of “like-mindedness” inherent in traditional international law is the United Nations (UN) created in 1945. Its purposes included reaffirming the international rule of law, developing friendly relations among states and achieving international cooperation in solving disputes between states.

But the five decades of UN life and consequently the success of international law is viewed differently. Those who see the glass as half empty quote instances of the failure of the UN in providing solution to the Israel-Palestine dispute, putting an end to the Cold War, or in stopping the invasion of Iraq. Those who see the glass as half-full paint a picture in which a world without UN is shown hostage to chaos, with war as the rule and peace the exception. Both these views are tenable but fail to explain the reasons behind the inadequacy of international law in the present times.

It is a fallacy to assume so because when law and material reality collide, it is law that must accommodate. Insurgencies and terrorism are a reality. Concerted international efforts need to be made to find solutions through dialogue and debate. Account should be taken of the political milieu passing through which emerging actors of international law have matured at the international level. Disputes between states and emerging subjects of international law must be addressed through a bi-lateral framework in which they are treated as the “new equals” in an evolved paradigm of “like-mindedness”.

The government often makes laws, and everyone assumes that that's how things will go....
Read more

Car accidents: The leading cause of childhood death

According to the Centers for Disease Control and Prevention, car accidents are one of...
Read more

Real Estate 101: The Statute of Frauds is a really old law that originated...
Read more

The Majority of Us Have heard concerning the brand bankruptcy Legislation. These brand new...
Read more

8 Tips to Find a Reliable UK Immigration Lawyer It can be difficult to find...
Read more