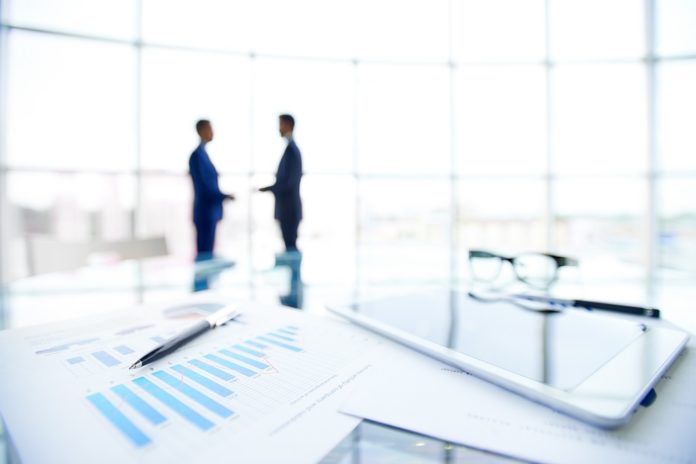 If you’re scouting for locations or deciding where to carry out your post production, a big factor is how much it will cost your company. Depending on your production status, film tax incentives can propel your project across the finish line.

Most states offer some form of incentive program in order to attract in-state film productions.

They can take the form of rebates, grants, or tax credits to name a few. Some of these programs are more generous than others: Louisiana and Georgia are known to have appealing programs, while those in the District of Columbia and Colorado are less than stellar. Some states like Arizona and Indiana don’t even have a program to begin with. The goal for those that do, however, is to boost the state economy and create jobs. Each program differs widely from state to state, so there is no general rule for taking advantage of them. As New York is a popular destination for film makers, it’s a good place to start to gain an understanding of how film tax incentives work.

New York’s program offers a fully refundable tax credit of 30% of qualified production costs per production, with a cap of $420 million per year for all projects combined. It sets aside 7 million for post-production (with a plan to increase it to $25 million by 2015). Qualifications differ depending on a few factors, starting with whether a company is obtaining credit for production or post-production costs. For production, to be preliminarily eligible you must have filmed a substantial portion of principle photography in New York State. What counts as “substantial” depends on further factors. For instance, budget is taken into account, with films at $15 million or higher having different requirements than those with more modest means. Specifically, if the budget is over $15 million, there needs to be at least 10% of total principle photography in NY State, with an exception made for TV pilots that allows for a minimum of one day. If the budget is less than $15 million there only needs to be at least one full day of shooting in order to qualify. In addition to these requirements, there’s a limit on what kind of productions can qualify. The program is directed towards feature films and television and excludes, among other things, documentaries, reality programs, music videos and soap operas.

The Essentials of Personal Injury Law Personal injuries do not have a connection with property....
Read more

What is the Best Online Skincare Treatment? Musely, a brand of skincare products that can...
Read more

What is Legal Information? Any person who is familiar with the law can give legal...
Read more